is the opening exhibition of the online gallery LUMIERE.GALLERY. It is a photo story about the inhabitants of Cambodia's so-called Floating Villages.

In 2012, Swiss filmmaker and photographer Steff Gruber visited the floating villages on Cambodia's Tonle Sap river for the first time. He was there to do research for his film Fire Fire Desire, although the film footage he produced was not ultimately used.
Gruber was so fascinated by the simple but arduous life of the river dwellers, a life characterized by hardship and constant danger, that he decided to return to the Tonle Sap with his producer and assistant Christopher Jarvis in 2019, especially after learning that the government intended to close down the villages in the foreseeable future and relocate the inhabitants.

The river population is a mix of ethnic groups: Cambodian, Vietnamese and some Chinese families all crowd onto the self-built boats and rafts. Floating stores, schools, an ice factory, a Buddhist pagoda and even a Catholic church have been built. The inhabitants make a living from fishing or bartering. Chinese vegetable and rice sellers supply the people with basic essentials by boat. In the eyes of the authorities, they are living there illegally. As «sans-papiers», they are neither registered, nor do they have access to state education, the health system, or any other rights. The population consists mainly of women and children. Most men have apparently abandoned their families completely or are trying to earn a living in the big cities, for example as tuk-tuk drivers. Much of the work is done by children. Girls barely older than eight fish to support their families. Child mortality rates are high.

Steff Gruber had planned to continue shooting during the monsoon season in August 2020. However, the trip has had to be postponed indefinitely due to the Covid19 pandemic.
The photo book LIVING ON WATER will also be published at a later date for the same reason.

Steff Gruber (1953) is a Swiss photographer and filmmaker. He started taking photos for local newspapers and on behalf of the agency Keystone at the age of just 17. Photography has always been an important part of his life. Steff Gruber is a member of the Swiss Association of Journalists and Photographers IMPRESSUM. 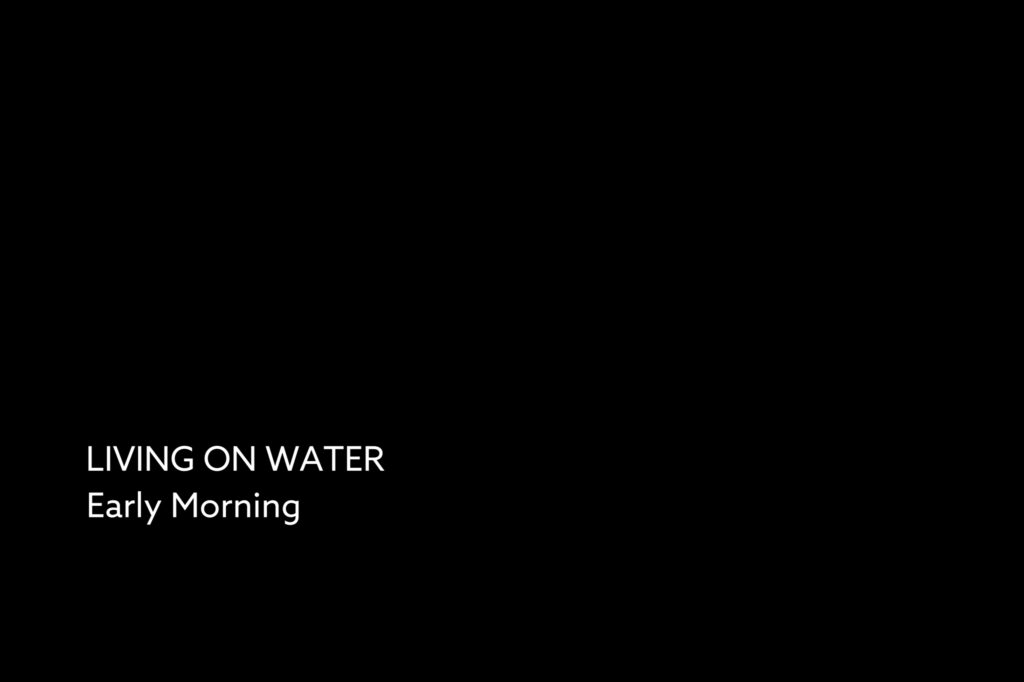 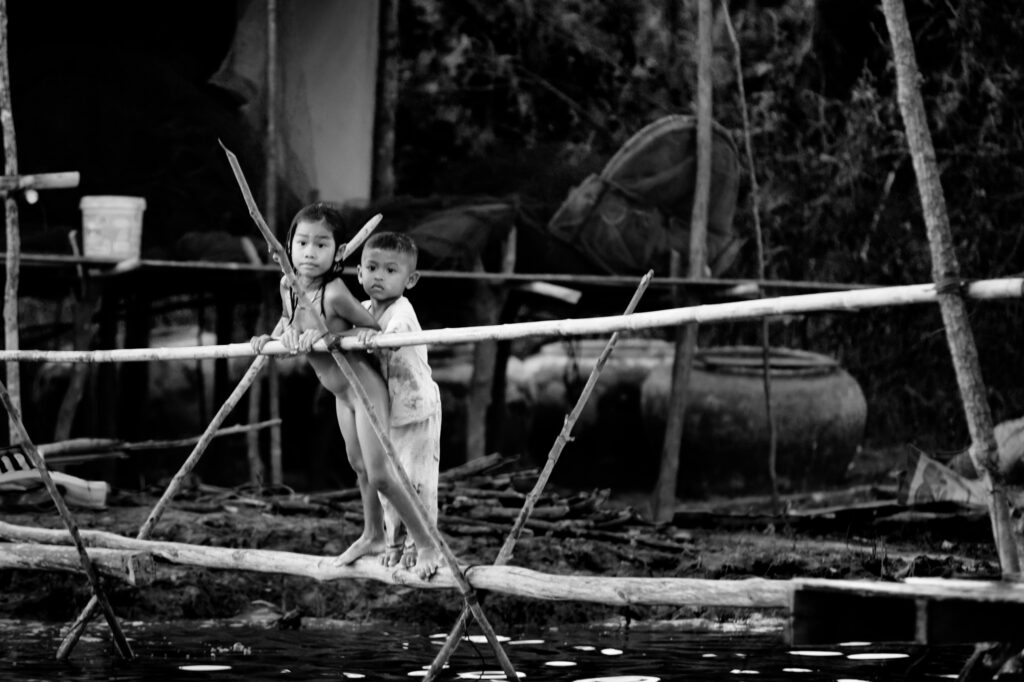 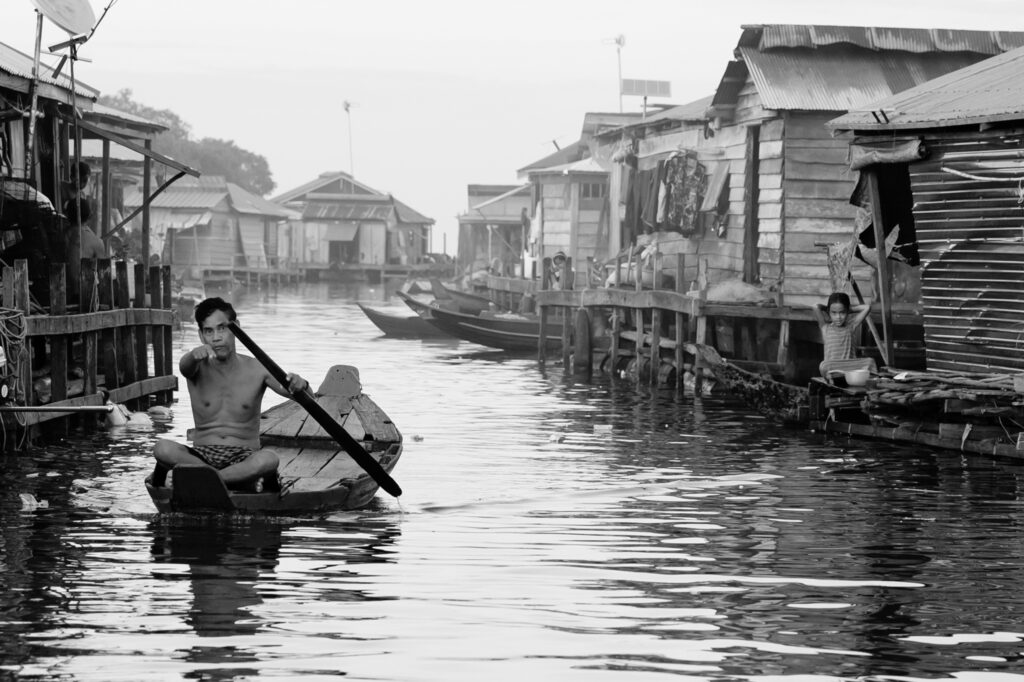 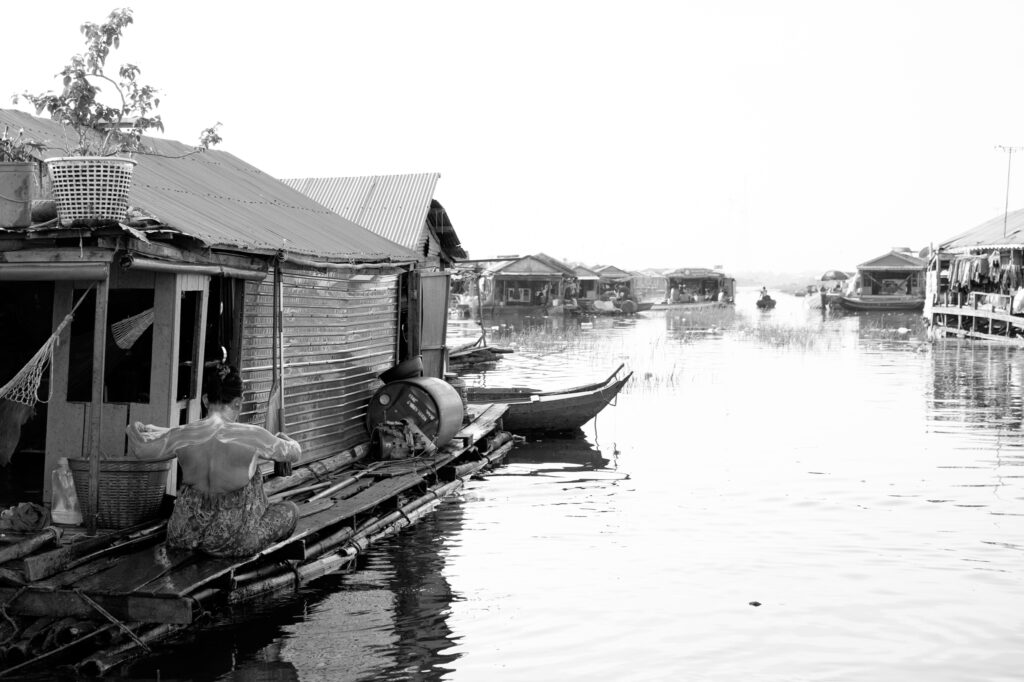 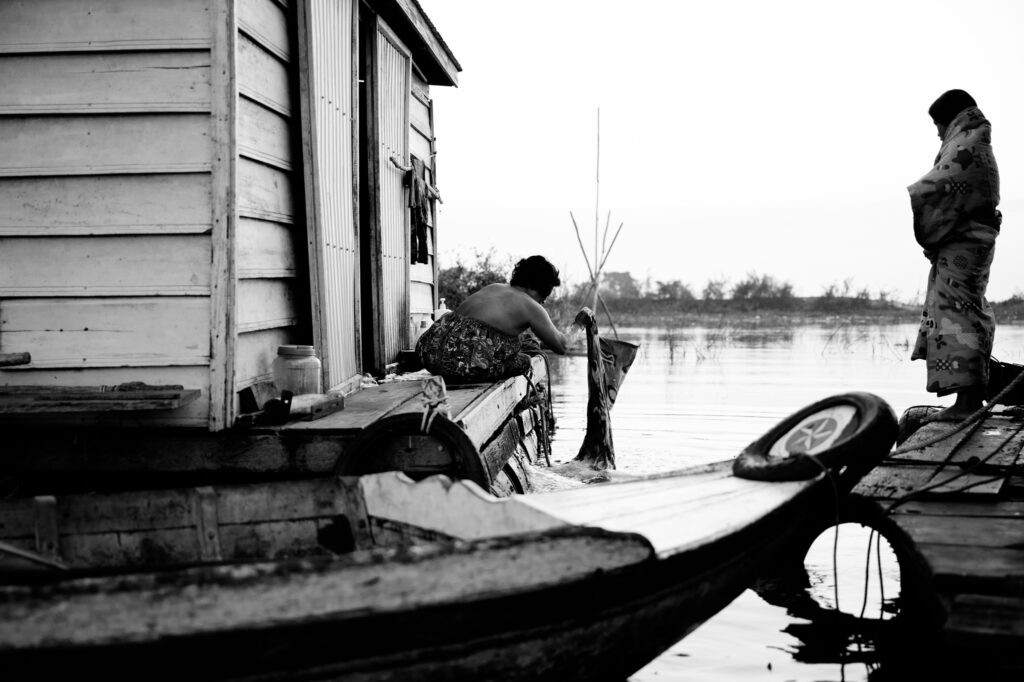 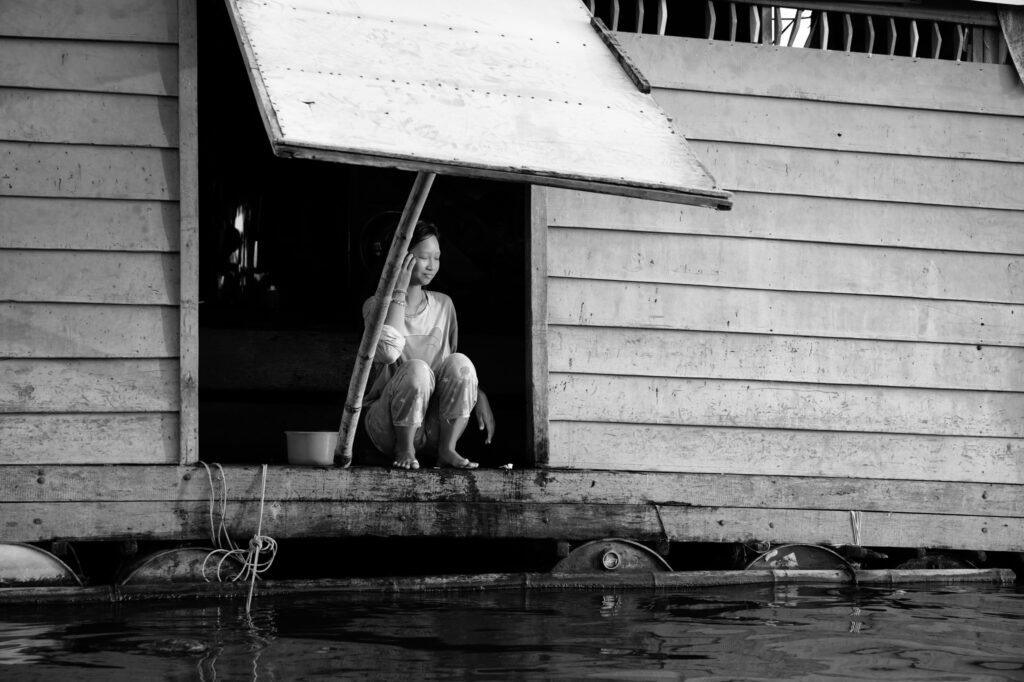 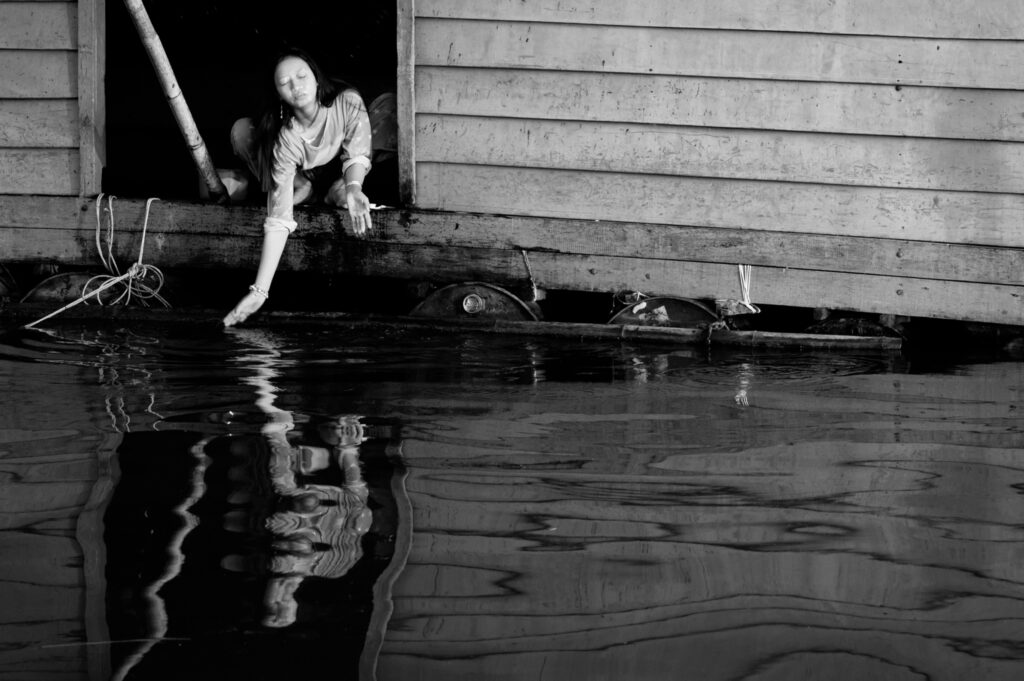 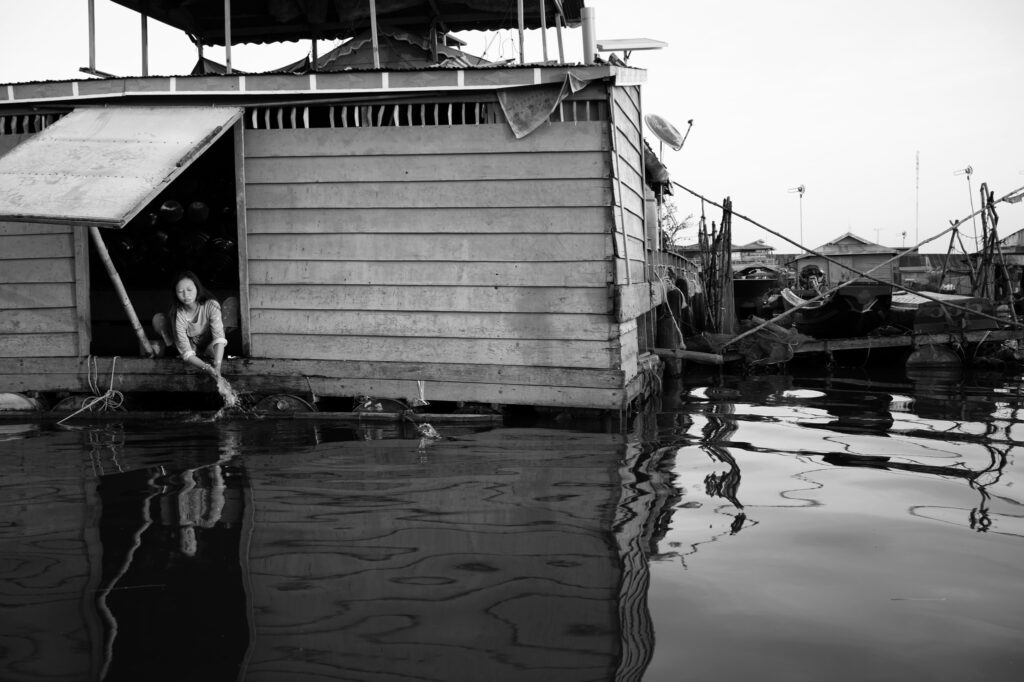 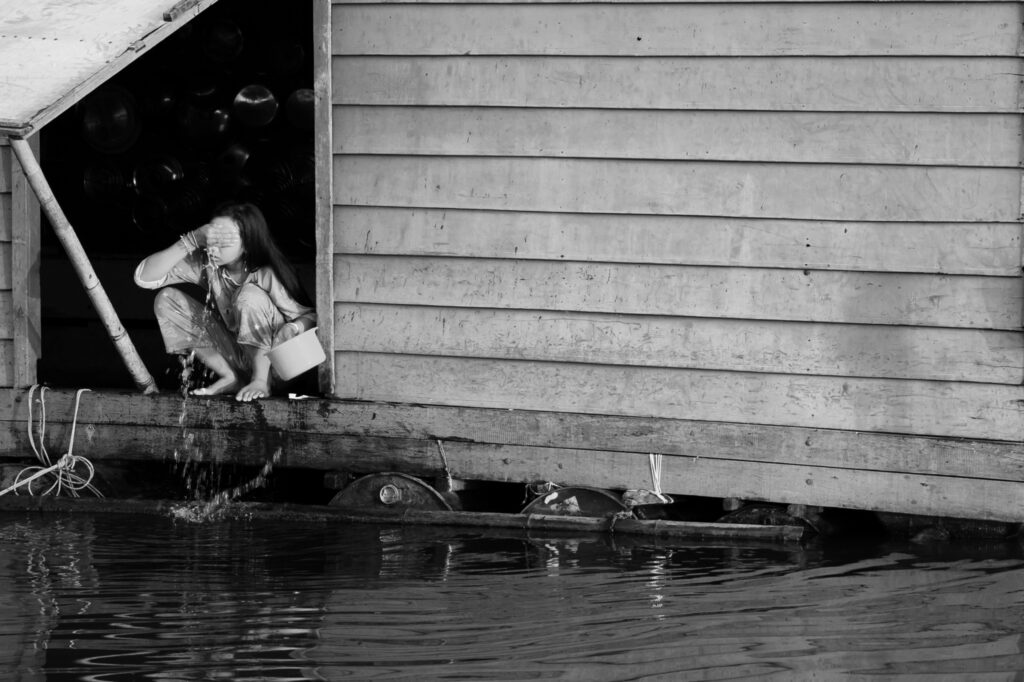 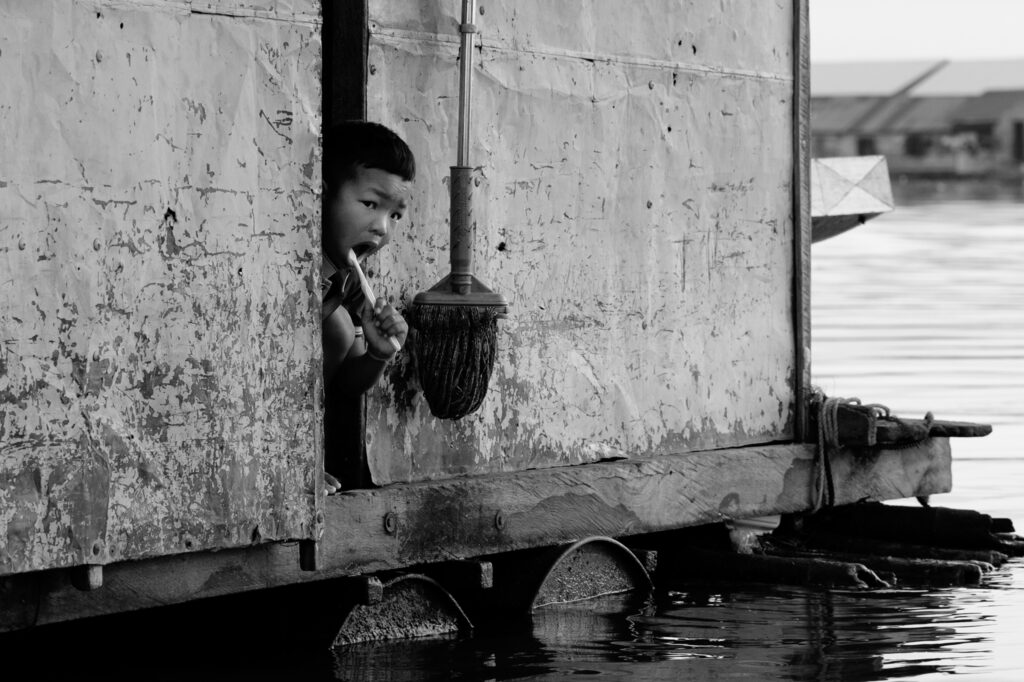 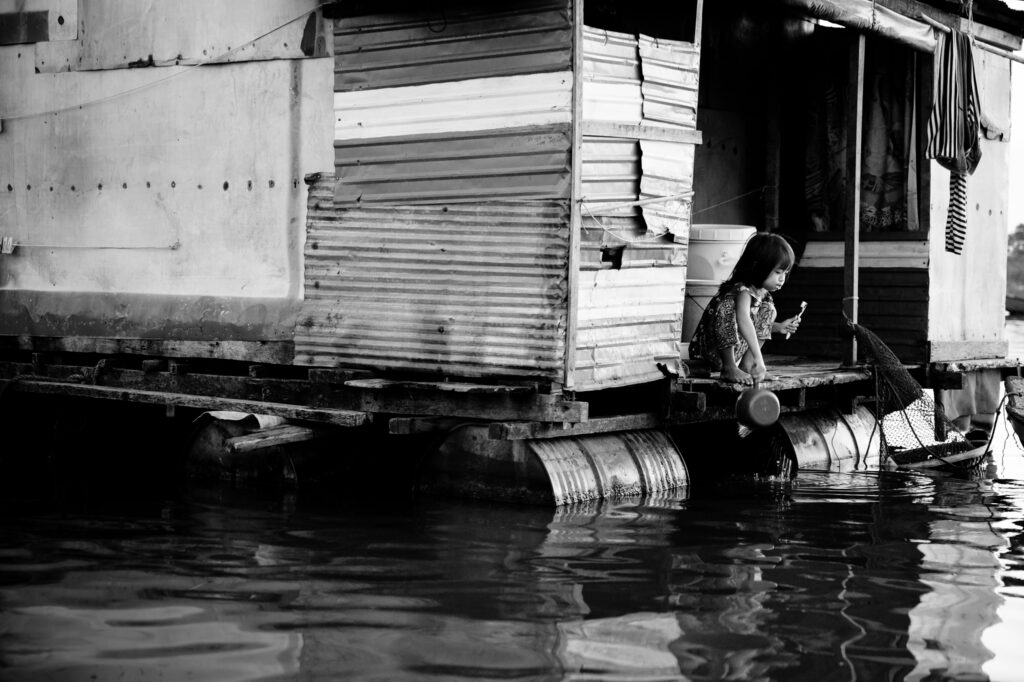 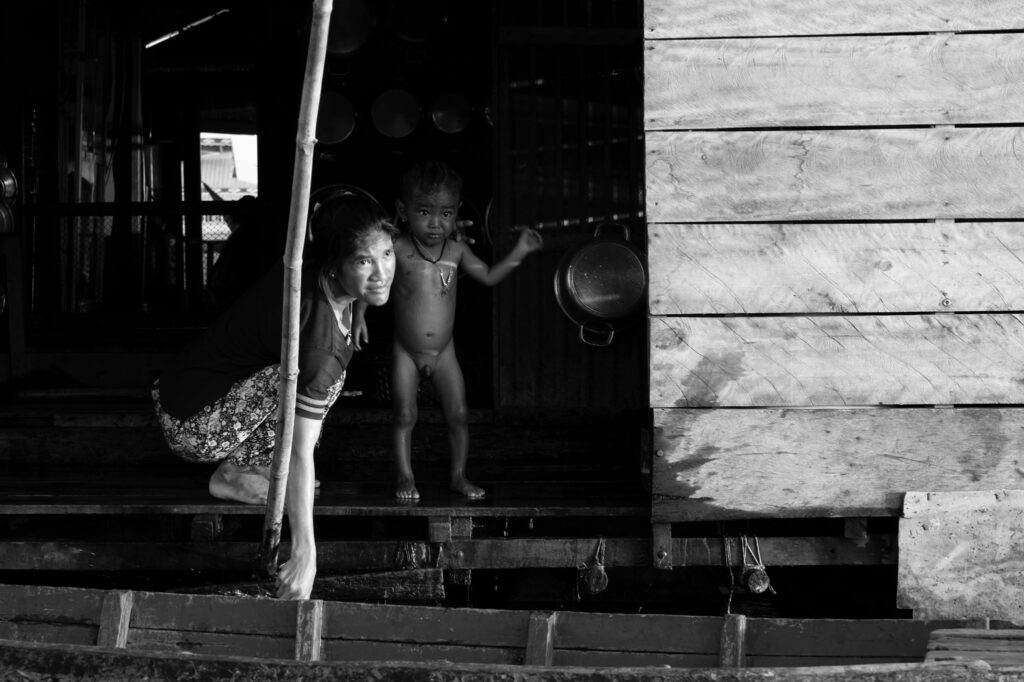 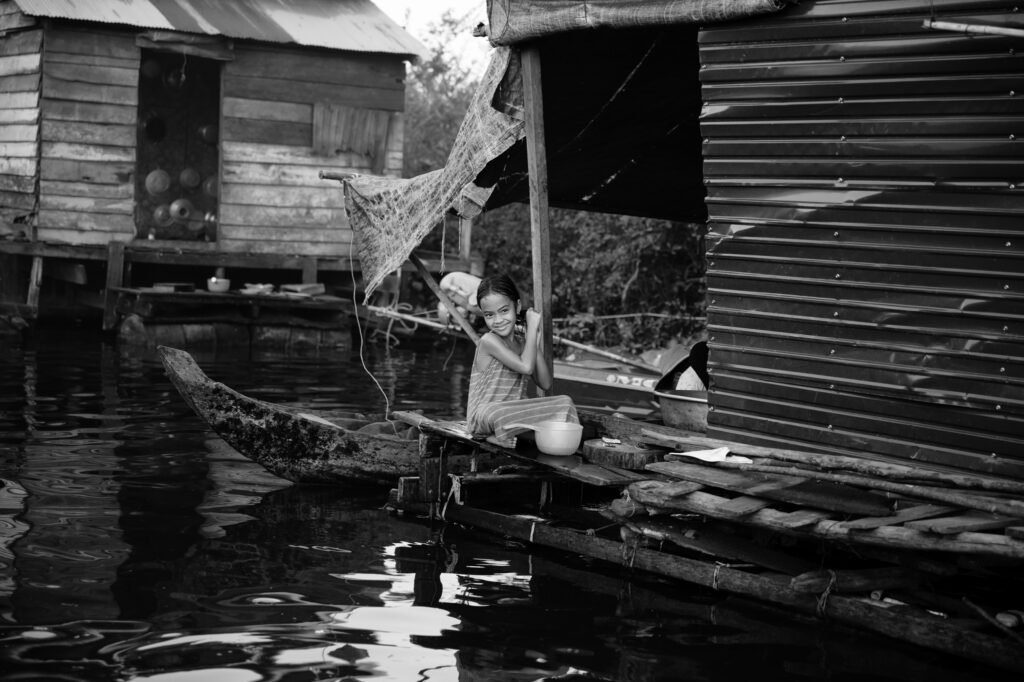 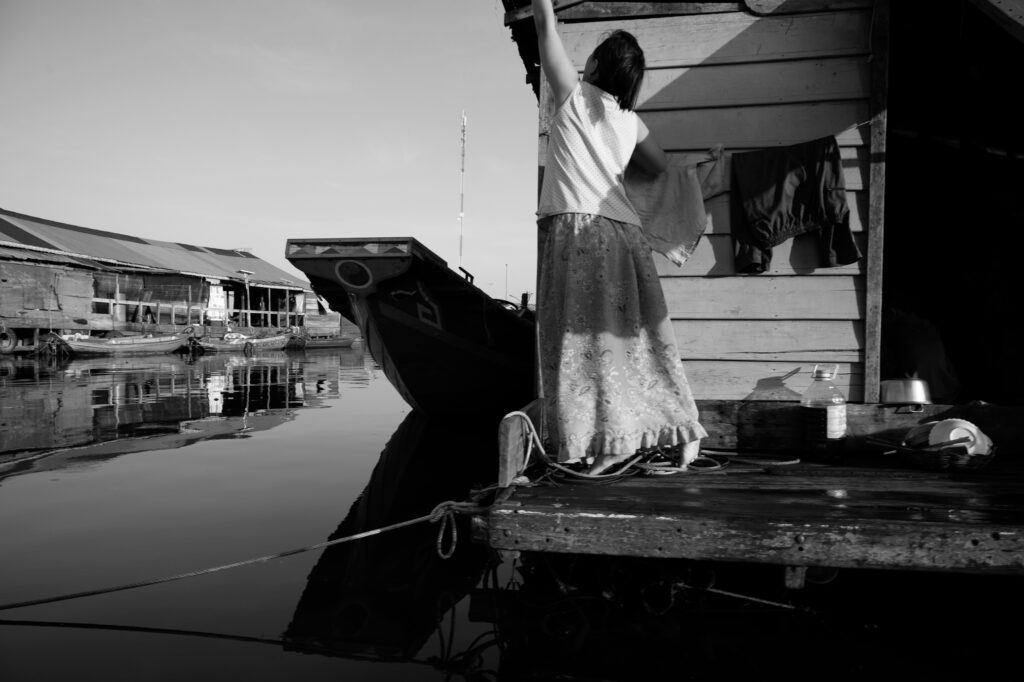 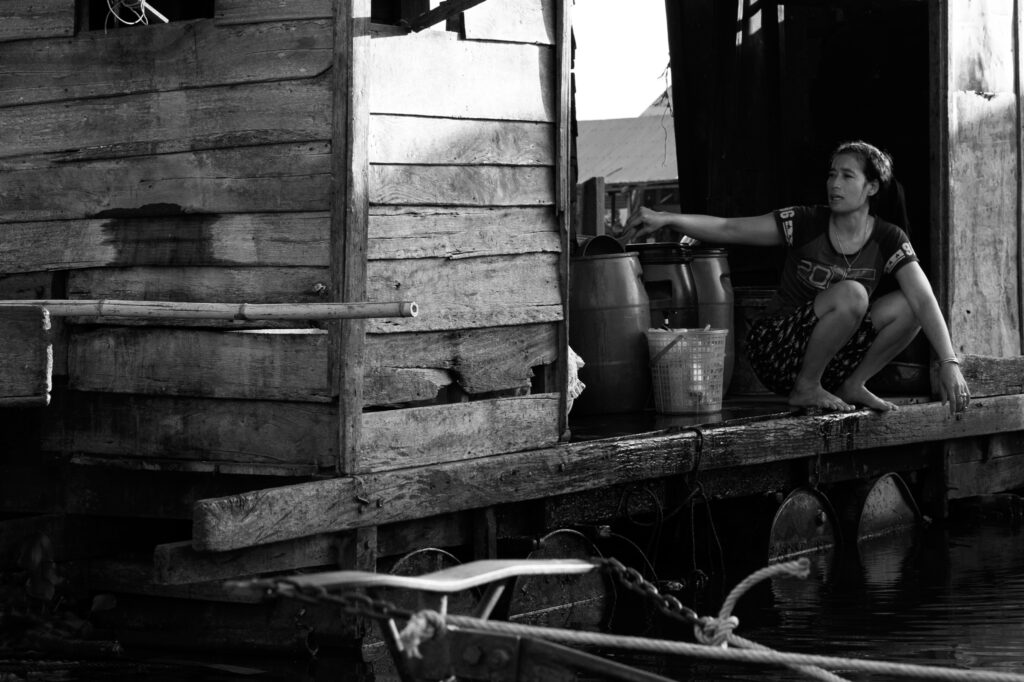 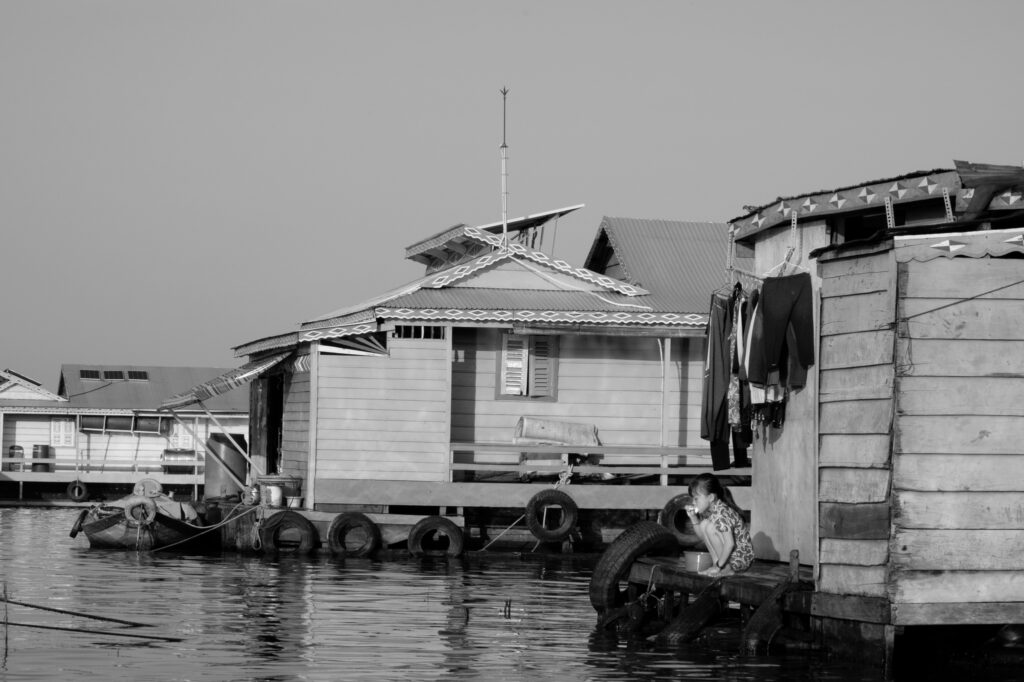 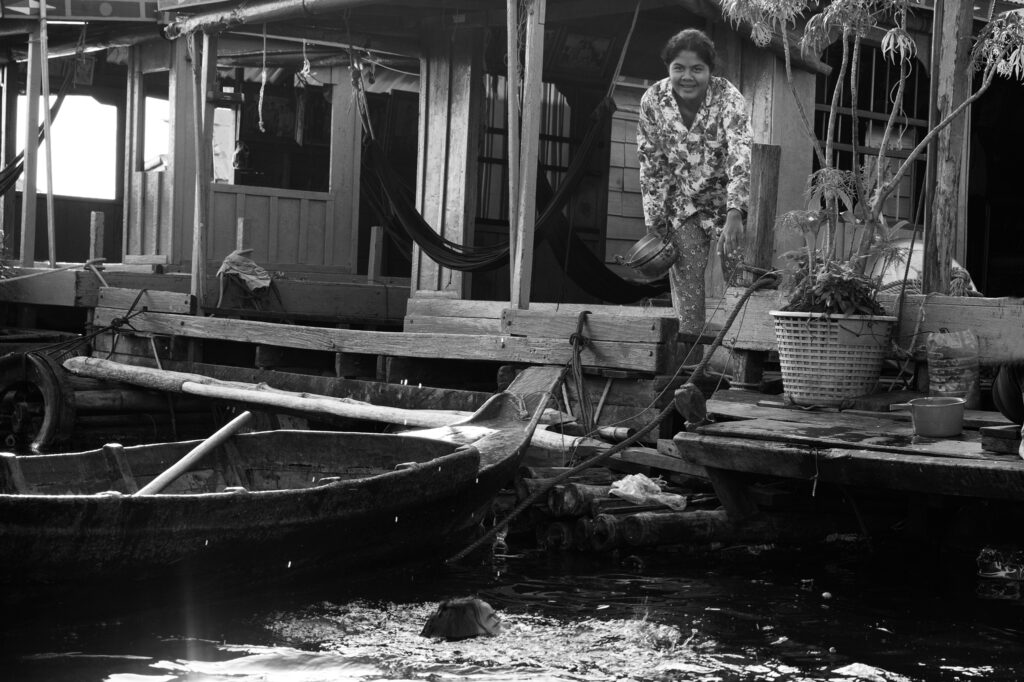 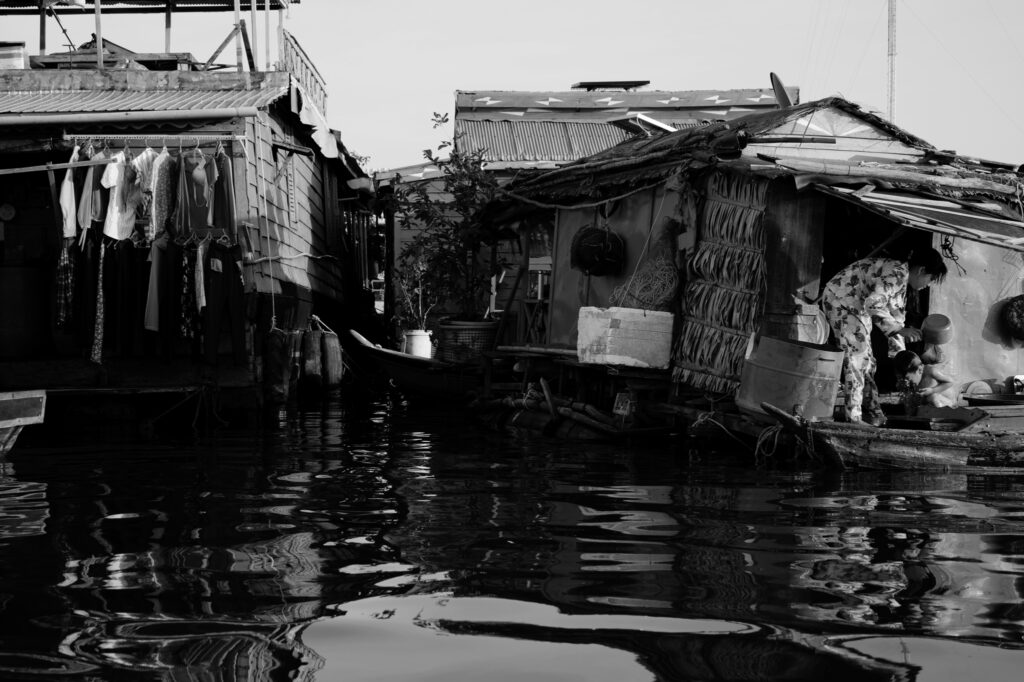 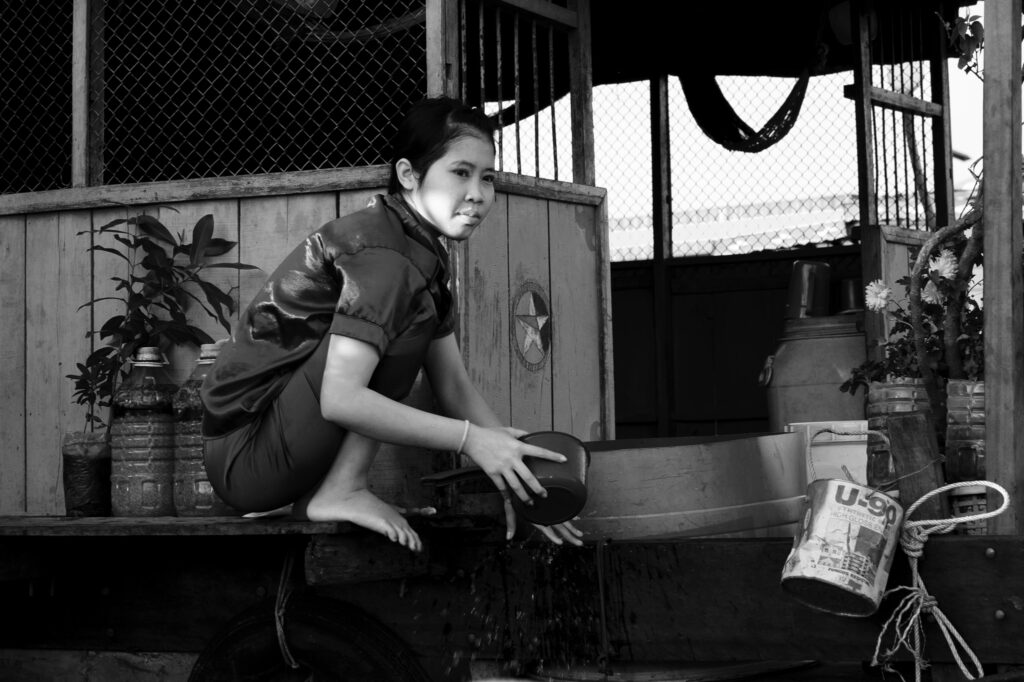 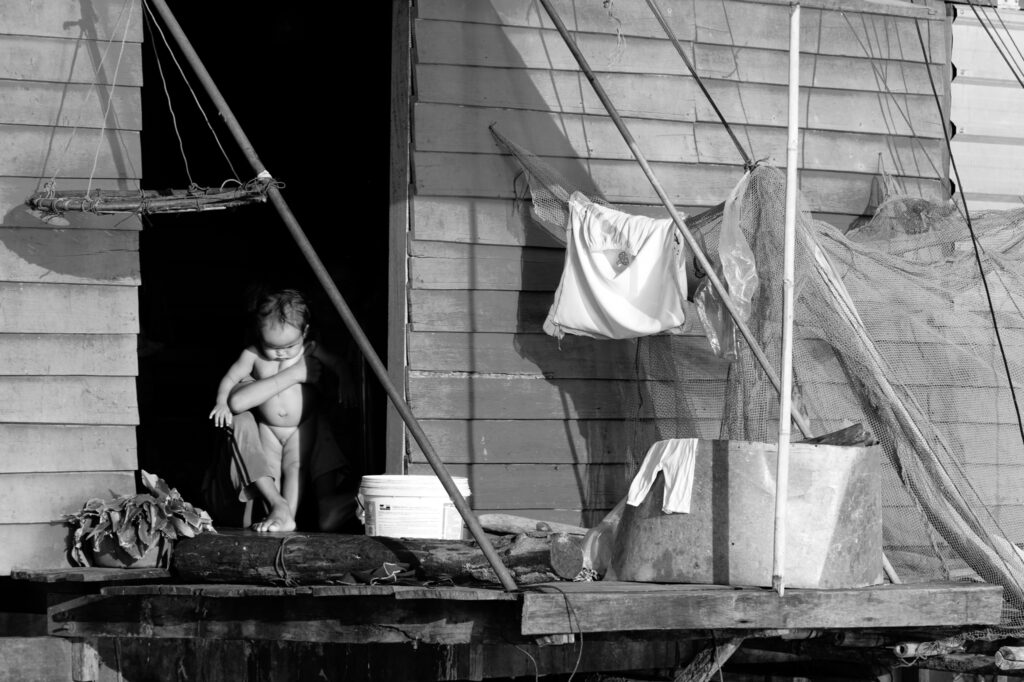 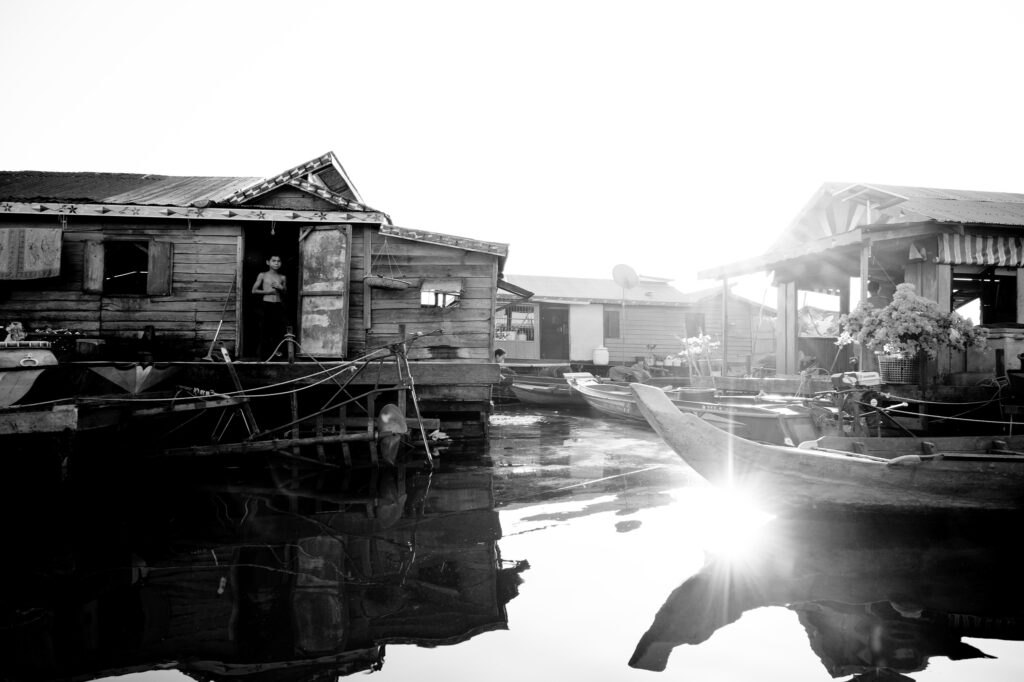 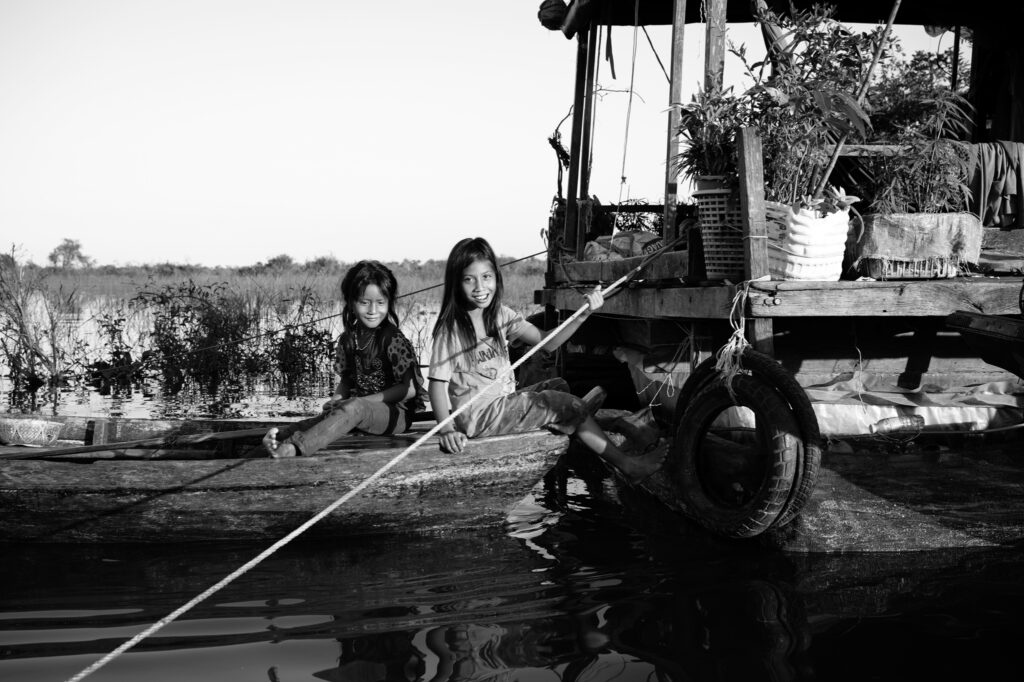 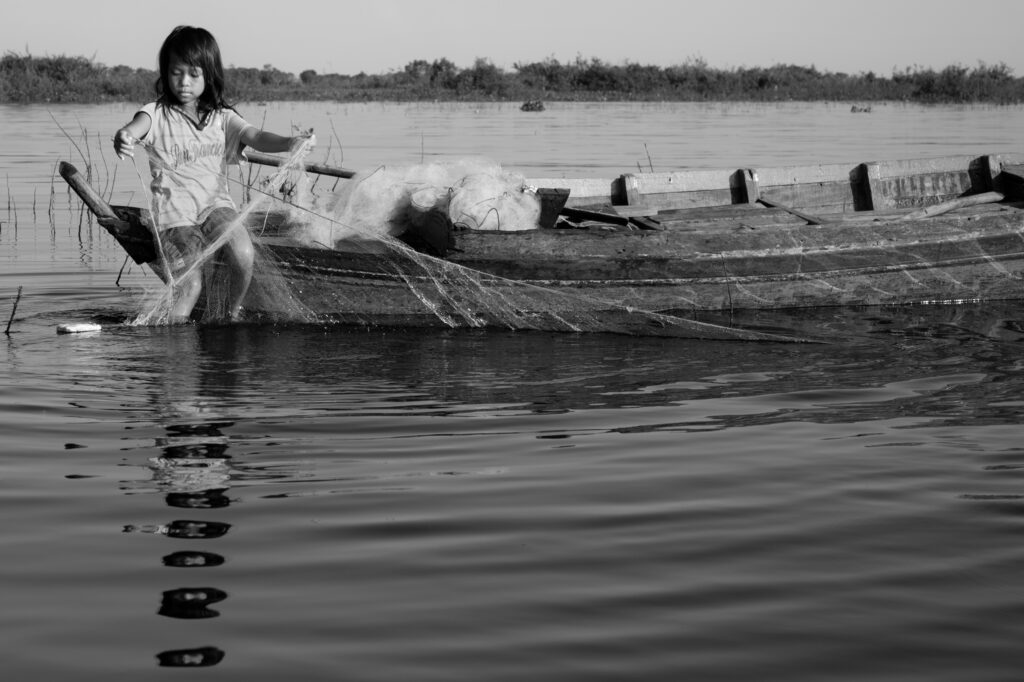